The Battle of the town 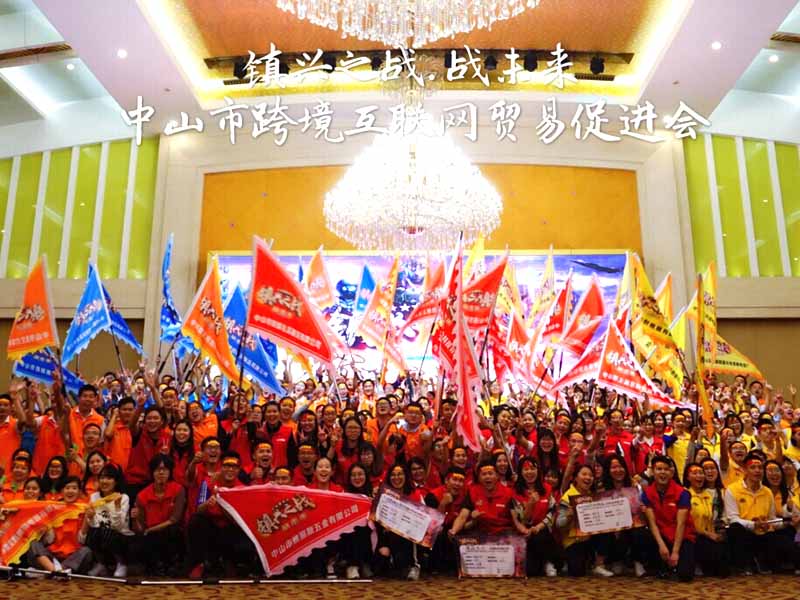 Below I will briefly introduce the contents of the activity. The "The Battle of the town" activity is a business circle in which the member companies of each township form a business district, and the real data is PK between the business circle and the business circle within the specified 40 days (such as : performance, enquiry, billing, completion rate, etc.), the winning party will receive a reward, and the losing party will also be punished. At the same time, the activities also bring the same effect to the members of the company, and the internal members of the company have previously formed a benign competitive relationship. Undoubtedly, this is a kind of war culture in the era of peace. Its existence will definitely enhance the comprehensive strength of the employees of the company and effectively enhance the competitiveness of the company. 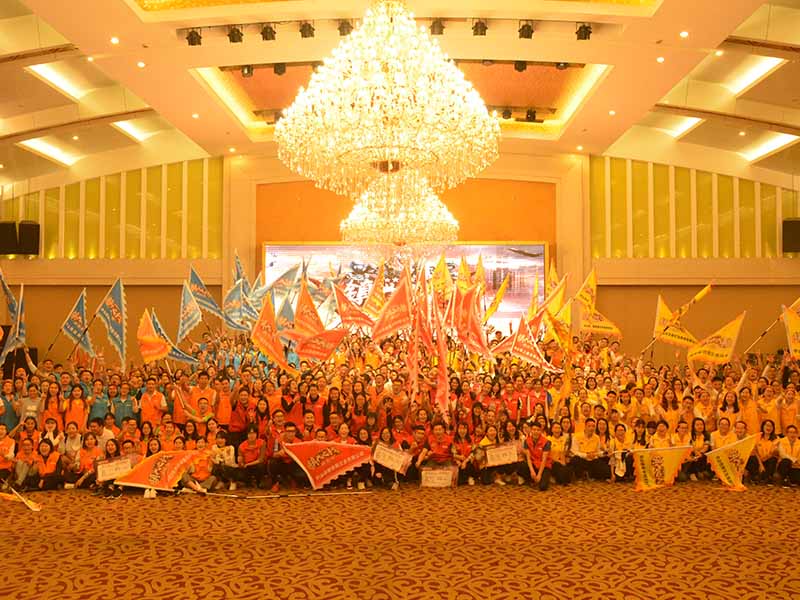 After 40 days and nights of fighting, Zhongshan’s small and medium-sized enterprises finally created legends. 62 companies have a performance target of 255 million, but in this short 40 days, they created 305 million performance, the perfect breakthrough target! 68 million heroes! Personal maximum performance of more than 20 million! Contributed to the Zhenxing Zhongshan economy! Congratulations to your winning friends! Mortis Lighting participated in the event and finally completed the event objectives. 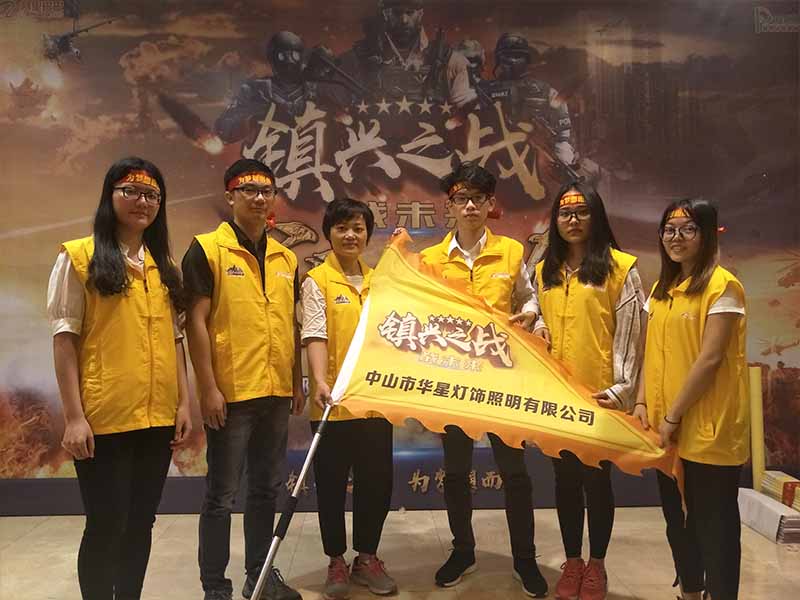